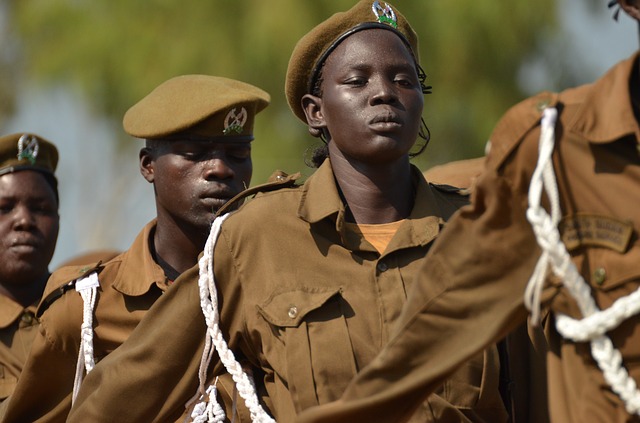 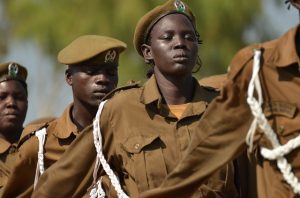 Kevin Carter was a photo Journalist who became famous for depicting the 1993 famine in Sudan. He did it by simply publishing iconic photos that captured  the hearts around the world. He is one photojournalist who showed the power of photography in changing the world. For his efforts he won the Pulitzer Prize.

Kevin was born in Johannesburg South Africa in 1960 during apartheid. So he grew up in a middle class whites only neighborhood. He dropped out of college where he was studying to become a pharmacist and was drafted into the air force where he served for eight years. His family where what we would refer to as ‘liberals’. When he witnessed the church street bombing in 1983 he decided to become a photojournalists.It felt like a calling.

Life as a Photojournalist

In 1983 Kevin started out as a weekend sports photographer. In 1984 he started  working for a news paper, where he was  exposing the brutality of the apartheid regime. During the apartheid era he was the first photographer to depict execution by necklacing in a black neighborhood. He said that the whole thing made him sick. However photographer it was an honor to witness the execution.

The iconic photo earned him a Pulitzer prize.

He died in 27 July 1994 at the age of 33 by suicide.His suicide note showed that he was suffering from depression. At the end of the suicide note he said he was going to join Ken in the afterlife.